The marvels of Milan’s city centre

Today we are going for a walk through the Milan’s city centre, with a brief introduction to its history and discovering some of its hidden pearls. Milan, unlike other famous Italian cities, does not shock you with its art, it has to be found. We are not going to see everything available, our objective is to enjoy a nice walk: choose the museums you like the most to visit, and in the worst case you can break it down in two days. A good suggestion is to start in the morning to get to the Duomo around lunchtime and find most of the attractions open. At the bottom information to book tickets and official websites can be found.

We start from Porta Venezia, an old access gate. The two toll booths on the side have been finalized in 1928, removing a temporary arch in between. Some of the statues are still damaged from the rebellion of the five days of Milan in 1848. This gate was used until the 18th century to defend and delimit the city, and was part of the Cerchia dei Bastioni. Few remains and gates is what is left of this Spanish walls, a massive bastion that spanned 11 km built between 1549 and 1561 and demolished after the second world war to make room for the middle ring road. 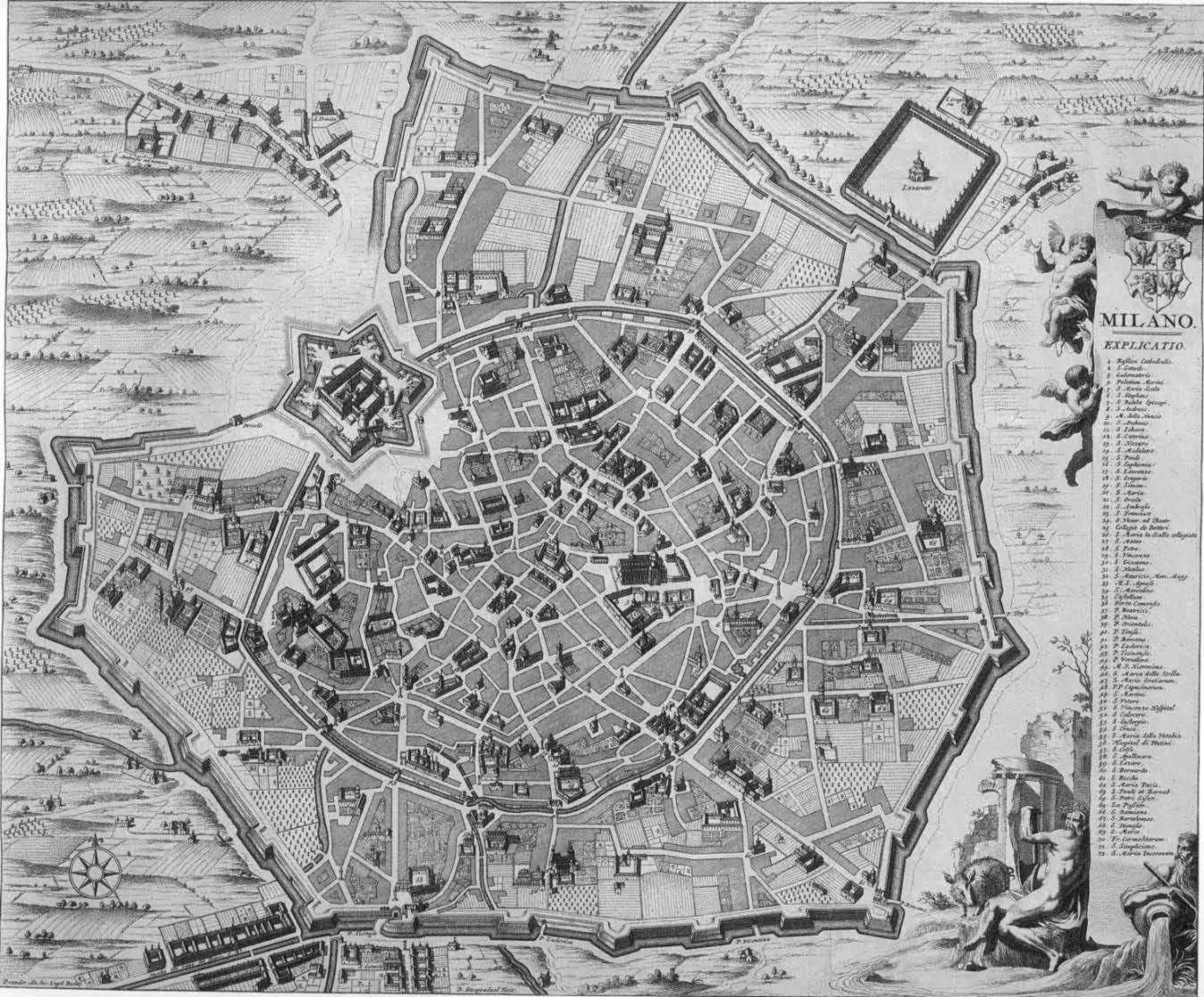 Milan in 1704, by Daniel Stoopendaal: the whole city is contained in the Spanish bastions.

We now enter the Indro Montanelli gardens, where the planetarium, dome-shaped building, and the natural history museum are located. Walking through the gardens many statues of many different styles can be admired, as well as Palazzo Dugnani, a 17th century palace decorated with stuccoes and frescoes of the mythological eighteenth-century Venetian school. In front there is a fountain, the only remains of the 1881 expo that was done in this very gardens, because it was the only space available within the city centre. 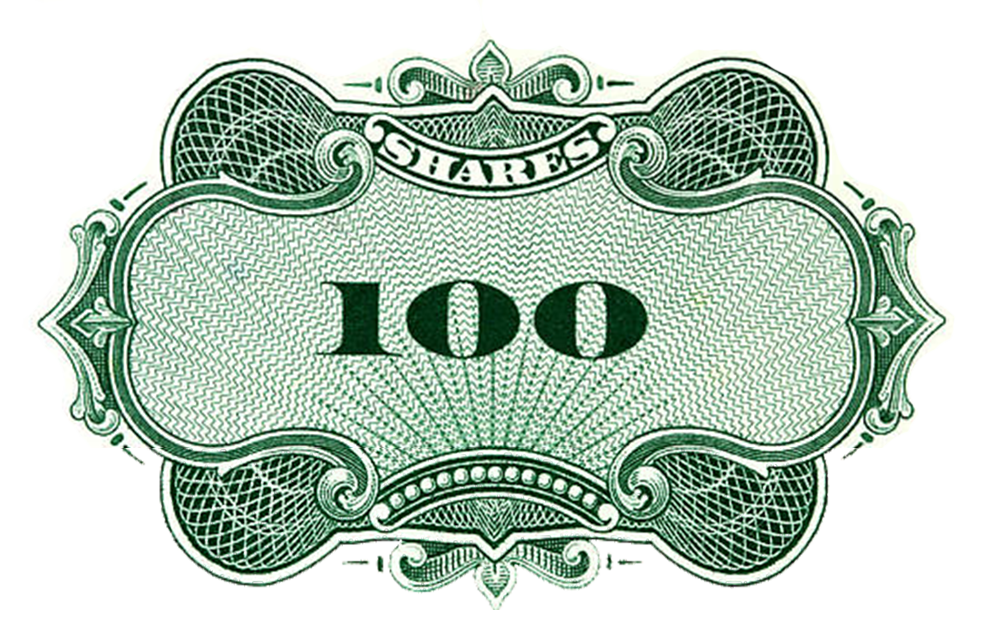